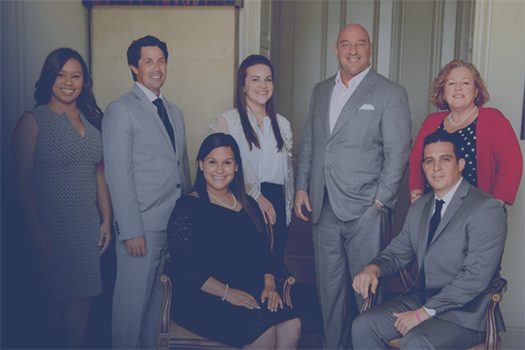 Nearly two decades ago, JCN Financial CEO John Neyland was working as a contractor when he accompanied his mother-in-law to a financial advisory meeting regarding her savings. By the end of the meeting, John was motivated by the thought that there were so many others like his mother-in-law who were seeking financial clarity without getting results. Though he may not have realized it then, this meeting sparked the fire in John that would lead him to start JCN Financial & Tax Advisory Group in 2002.

We want to empower our clients to be in control of their own destinies and become money savvy in their financial decisions. We invest time in building longstanding relationships to better assess customer needs and get them to where they want to be, now and in the future. 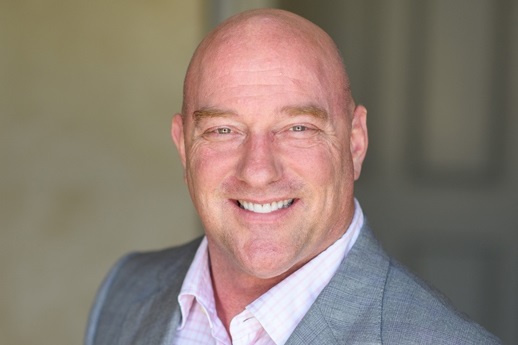 John has a very diversified background. He is an ordinary person who has done extraordinary things. He is a dedicated family man who is also a savvy financial businessman, an entrepreneur, an empowering speaker, and an author with an inspiring story to tell about overcoming his life obstacles, starting with his difficult childhood. 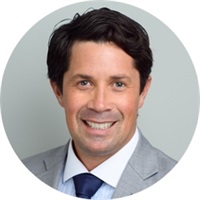 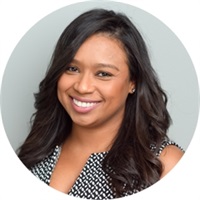 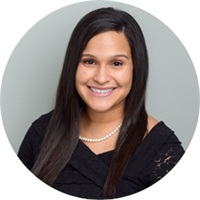 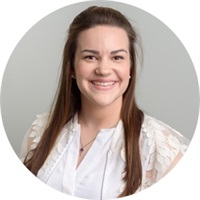